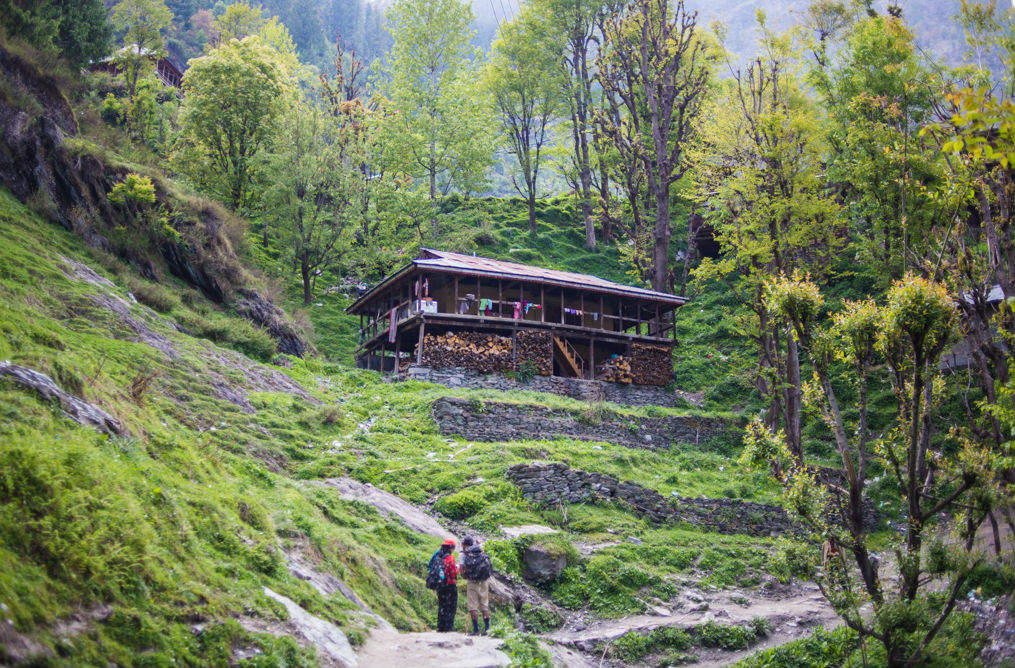 Situated at an altitude of 9,938 ft above the sea level, Malana village in the state of Himachal Pradesh is known as the ‘village of taboos’. This place has its own character that still remains unaffected by the modern civilization. The lifestyle and social structure of Malana will lure you to dig deeper and understand more of it. 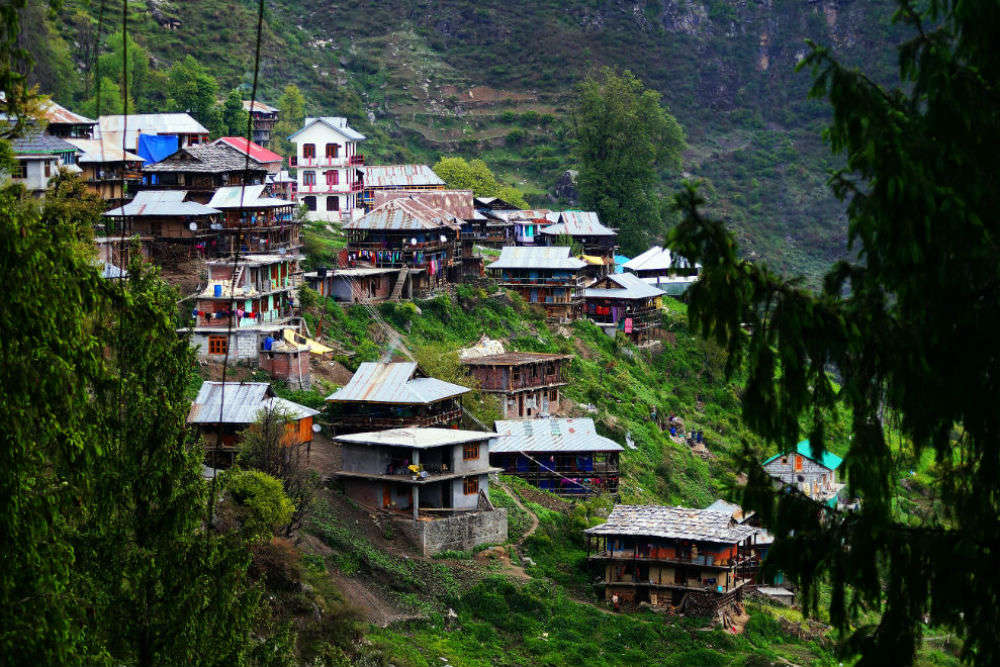 Malana gained international prominence when its stoners’ culture hit the headlines. There are many facts about this village; so fascinating that you would want to visit the place at least once in your lifetime. The village is so serene and surreal that it is known as little Greece in Himachal Pradesh. Malana still holds onto its beliefs and customs strongly, and if you wish to know what makes it quirkier, read on.

Police not allowed
Intervention of police is not allowed in this area; even when the police gets involved in some cases, they struggle to find any lead! However, if an accused wishes to seek help from the police, he can go ahead by paying a mandatory fine of INR 100 to the village council. 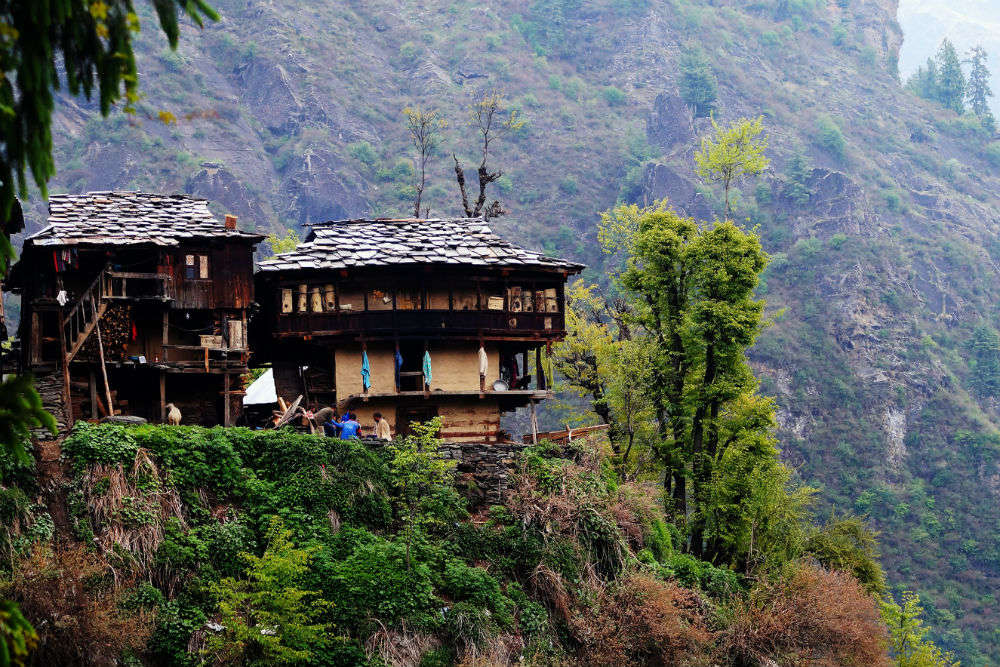 Descendants of Alexander the Great!
The Malanese people believe that they belong to the Aryan race and are descendents of the soldiers of the Macedonian conqueror Alexander the Great. The local court system, which still exists in this village, is a reflection of the ancient Greek system. The Malenese people have also inherited facial features that resemble the Romans. Photo by:  Saurabh Chatterjee, Creative Commons Attribution Licence
The locals also believe that outsiders, visiting the village, are ‘untouchables’. You are not allowed to touch them or their belongings without their permission. While dealing with the shopkeepers, you will be asked to keep the money at the counter, and collect your goods without making any physical contact with the shopkeeper. In case of any contact, they will rush to take a bath.

A village of taboos
There are a number of rules that you need to stick by once you step into the territory of this village. Cutting trees, burning wood, and fixing nails are strictly prohibited in this village. You are not allowed to hunt animals, which is permitted only for a particular period of time in a year. 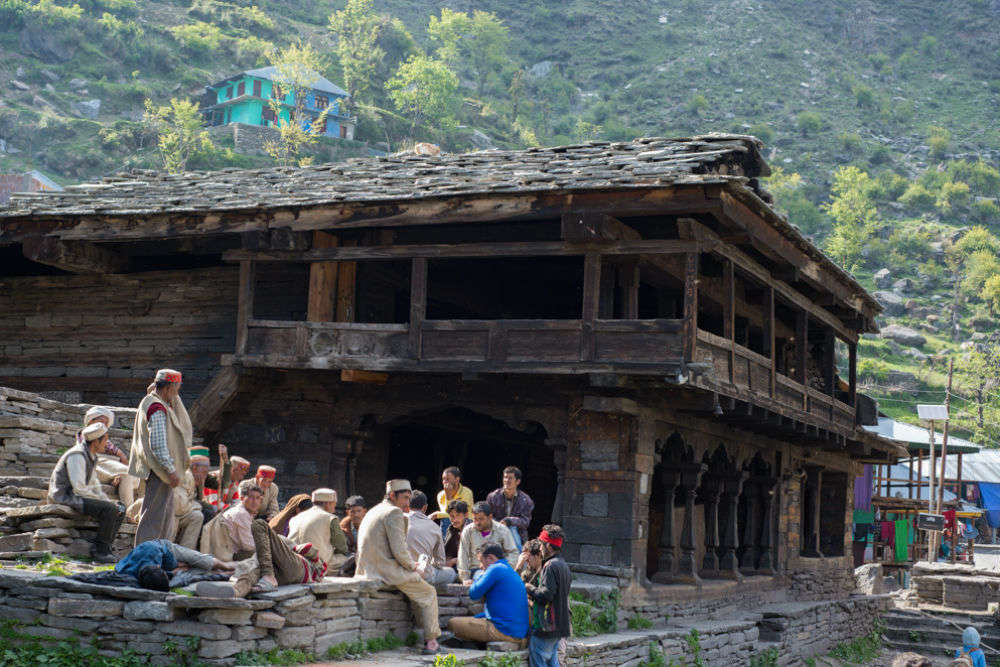 Photo by:  Saurabh Chatterjee, Creative Commons Attribution Licence
The Malana Superiority Complex
The Malanese people consider themselves as superior to the rest. Their sacred temple, Jamdani, is located in the heart of the village. You can visit the place, but not allowed to enter or touch the walls of this sacred place, as they consider outsiders as untouchables. It is made of stone and wood, and is not powered by electricity. Photo by:  Nikhil.m.sharma, Creative Commons Attribution Licence
Oldest democracy of the world
When the whole world is busy in developing technologies and what not, Malana has managed to remain away from the humdrum of all things mainstream. This ancient village has its own parliamentary system, which is believed to be one of the oldest democracies of the world.

Folklore has it that the village acquired independence during the Mughal reign, when King Akbar visited the village to find the cure of an ailment he was suffering with. He was cured by the inhabitants of this village, after which, the king put an edict that people of this village will not be required to pay tax. However, as per other stories, Malana is regarded as the world’s oldest because it still follows the Greek parliamentary system. 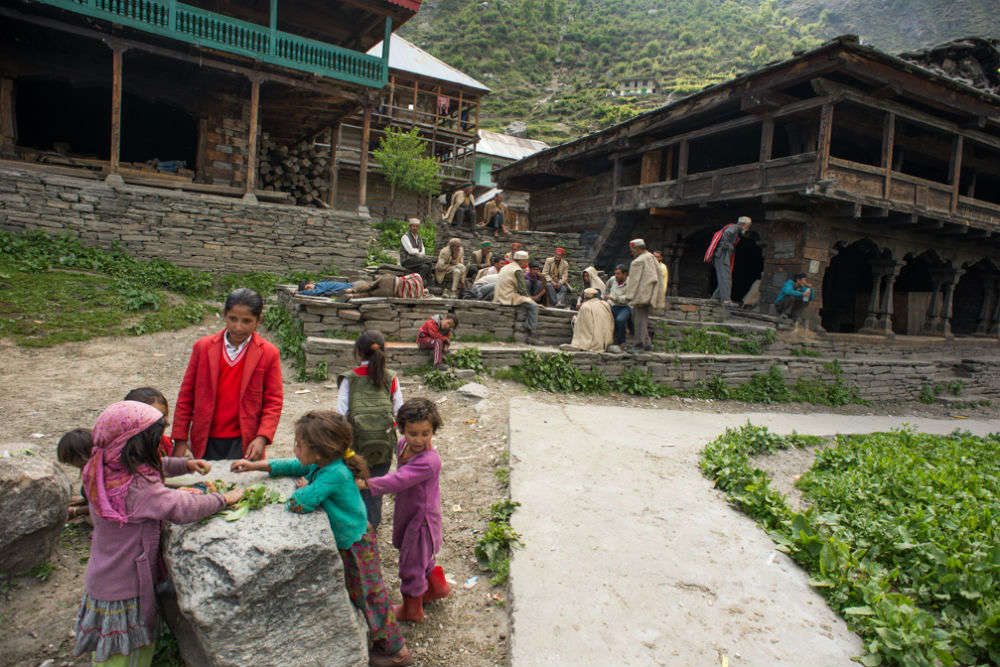 Photo by:  Saurabh Chatterjee, Creative Commons Attribution Licence
The Malana Cream, world’s best hashish
Malana Cream, the hashish, found here is of the best quality and the most sought after in the world. What makes Malana Cream so special? It is the most expensive hashish that you will find in Amsterdam menus, and a strain of cannabis hashish will be high in oil content and have intense aroma. People also claim that the hashish found in this region contains 30-40 percent THC, which is quite strong. 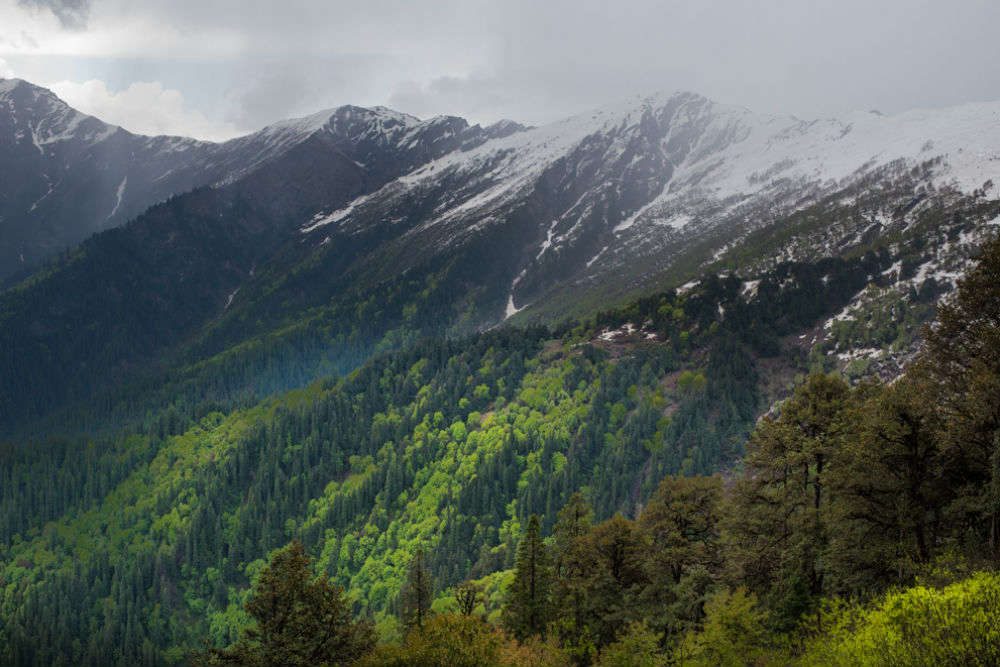 All in all, Malana village is unique in its own characteristics and it rightly holds claim to fact that it is a village of taboos. This place is, in fact, more apt for travellers and less for tourists.