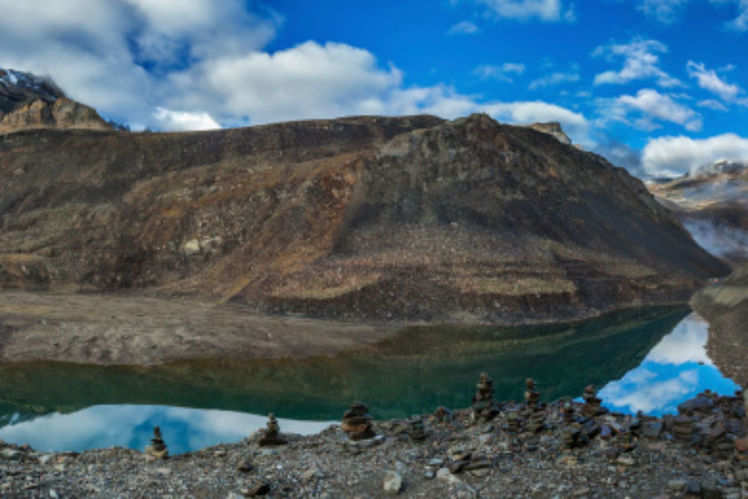 If anybody is assigned with the task of defining the beauty of Himachal Pradesh, they might feel that their vocabulary won’t do justice. There are many wonders here, just like the Suraj Tal Lake, that draws attention of both domestic and foreign travellers.

Such is the scenic beauty of this region that rather than describing the place in words, one should gain a firsthand experience by exploring it. Naturally, the place is loved by nature lovers, and tourists throng this region during every season of the year. Pick your criteria, pack your bags, and just go. And if you can’t plan as per your schedule, don’t worry. You will find your Himalaya calling someday for sure.

However, of all the wonders of Himachal Pradesh, Suraj Tal Lake needs a special mention. You will locate this lake in the Lahaul and Spiti district of Himachal Pradesh, and is undoubtedly one of the most amazing lakes in the country. Deriving its meaning from two words, i.e., Suraj meaning sun and tal meaning lake, it is often revered as the lake of Sun God. Most people believe that taking a holy dip in the waters of Suraj Tal Lake will cleanse their spirit and absolve them of all their sins. If you also want to trek to this location, not just to take a dip but also to experience some adventure, read on.

All about Suraj Tal Lake 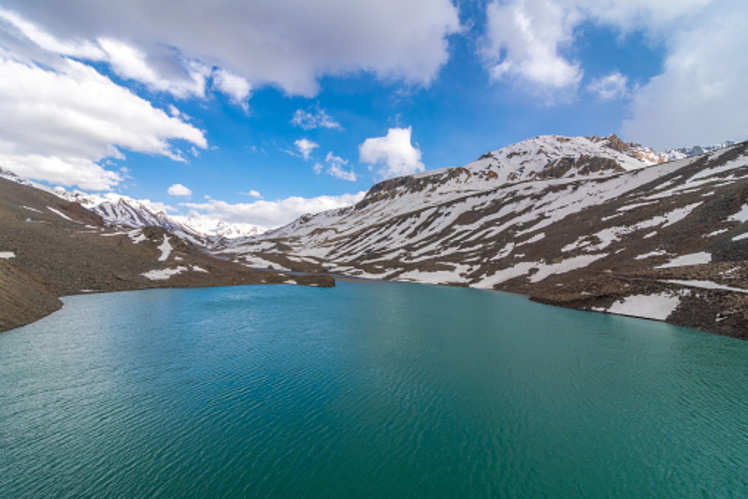 It is said to be the third highest lake in India being situated at an altitude of 4950m above sea level. Suraj Tal Lake is fed by the Bhaga River, which lies below the summit of Baralacha Pass, which is also known as the ‘pass with crossroads on the summit’. In fact, it is exactly the location that the roads leading to Spiti, Ladakh and Zanskar meet.

The region is mostly uninhabited because of rough climatic conditions, where the temperature goes up till 13 degree Celsius and the lowest recorded had been -27 degree. It also seems that the region receives snowfall all throughout the year.

However, Lahaul Spiti valley being the most favoured destination for both travellers and tourists, Suraj Tal Lake naturally attracts a huge footfall of travellers and explorers throughout the year. Travellers opt for road trips, motorcycling, and trekking that cover the lake area and the Bara-lacha la pass, en-route from Manali to Leh.

How to get there? 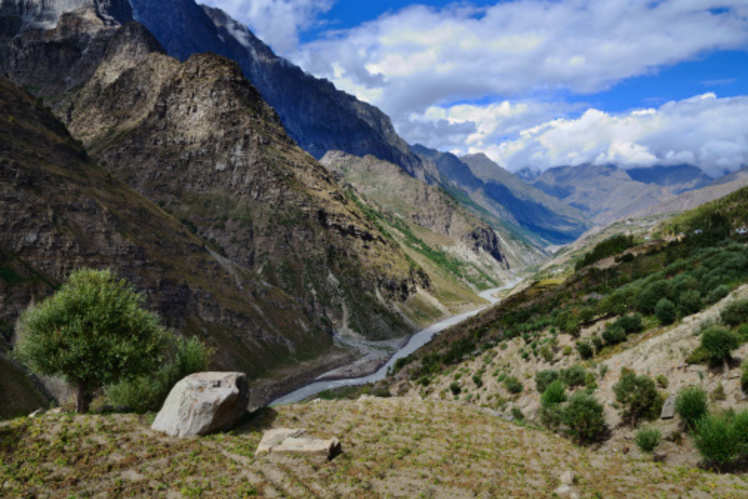 This stunning lake lies 65 km from Keylong, which is the district headquarters of Lahaul Spiti district. This district is accessible by road via National Highway NH 21, which is popularly known as Leh-Manali highway. It is also one of the prominent road links for the people dwelling in Lahaul Spiti district. The road leading to Suraj Tal is around 3 km short of the Bara-lacha la pass.

This route from Rohtang Pass to Leh remains inaccessible during winter months, i.e., from November till April, when the region remains entirely snowbound during this period.

While Indian tourists enjoy a trip to this beautiful lake, foreigners also love to trek to this place. Travellers cover this lake during their trip from Manali to Leh, as Suraj Tal Lake lies on the way of the said route and it’s simply difficult to ignore the lake location. 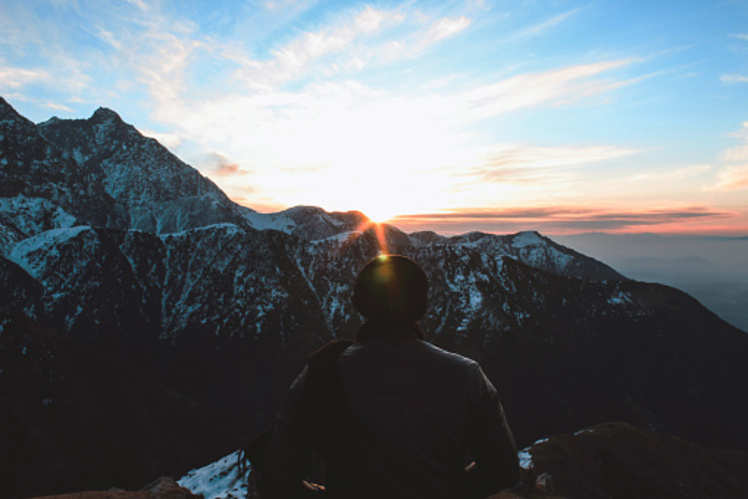 Trek details
The trek to Suraj Tal Lake starts from Zingzingbar, and from here trekkers thread along the Bhaga River for 3 km to cross a bridge on the north bank, then climbing further 2.5 km. From the bridge, a steep climb downhill starts which eventually ends at the Suraj Tal Lake.