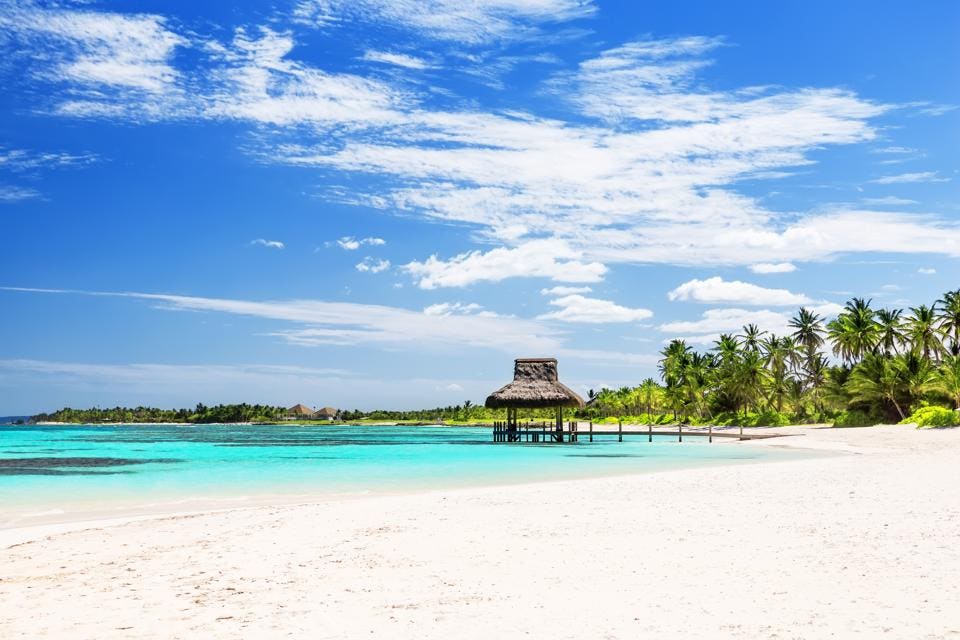 There’s trouble in paradise. A string of suspicious deaths in the Dominican Republic is raising serious safety concerns about traveling to this popular Caribbean island, and with the news of yet another American traveler dying there while on vacation, travelers are skittish. Their fears are being compounded by other highly publicized incidents, including the assault of a female traveler and a subsequent attack on a male traveler at the same resort, the shooting of a former Boston Red Sox player and a multitude of reports about mysterious illnesses in the Dominican Republic, including that of Melissa Rycroft, a former contestant on “The Bachelor” who got sick after a vacation with her family in early June.

According to García, the number of recent deaths is not unusual and is actually lower than in some previous years like 2011 and 2015, when — through June — 15 tourists had died in the Dominican Republic. “We want the truth to prevail,” said García, who attributes all the deaths to natural causes. “There is nothing to hide here.”

García also pointed out that the U.S. State Department has not raised the threat level for the country, which was issued in April 2019 and remains at a two (“exercise increased caution”), the same level of countries like Spain and France. “Violent crime, including armed robbery, homicide and sexual assault, is a concern throughout the Dominican Republic,” reads the advisory, which has not been revised to include health warnings.

But Ronn Torossian, CEO of 5W Public Relations and crisis management expert, tells ForbesWomen this is the wrong response. “Officials from the Dominican Republic have not addressed the issues and events in a constructive way. They have been very combative and defensive with their response,” says Torossian. “These incidents have placed a dark cloud over the island. People are worried and have chosen to express their worries and concerns over social media, which spreads like wildfire. To dismiss these accounts as ‘fake news’ is a huge mistake — and they are ignoring the real problem. Multiple dead vacationers is about as serious as it gets.”