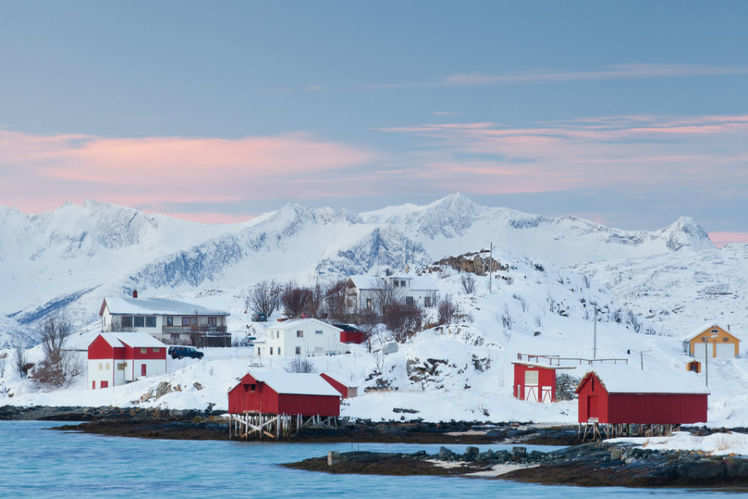 Sommarøy, a small island in Norway, wants to get the tag of world’s first ‘time-free zone’. The demand of the people is quite valid too, for the island does not have the concept of day and night! Yes, this is because the sun does not set in this fishing island between May 18 and July 26. And then, the sun never rises from November to January.

Yes, this island in Norway, owing to its closeness to the Arctic Circle, doesn’t experience sunset or sunrise, like other places on the Earth. So, the islanders have decided to let go of the whole concept of clock and time; by doing so, they want to make up for the lost time.

Location of the island The island of Sommarøy is set in the west of Tromsø city, north of the Arctic Circle, and is home to around 350 residents. Now, all the residents have come up with one demand, ‘to make Sommarøy time-free zone’. They have been doing all kinds of campaigning required to bring the matter to the global front.

What the islanders are demanding?

As per the campaign, the residents want business hours to be abolished on the island. Then, they also want permission to ‘do what they want and whenever they want’. Because they don’t have a regular relationship with time, and things are completely different as compared to the rest of the world.

If you can, imagine spending your life in complete darkness during winters for two months! And during the summer season, the residents are engulfed by 24-hour daylight as the sun doesn’t set for 69 days! 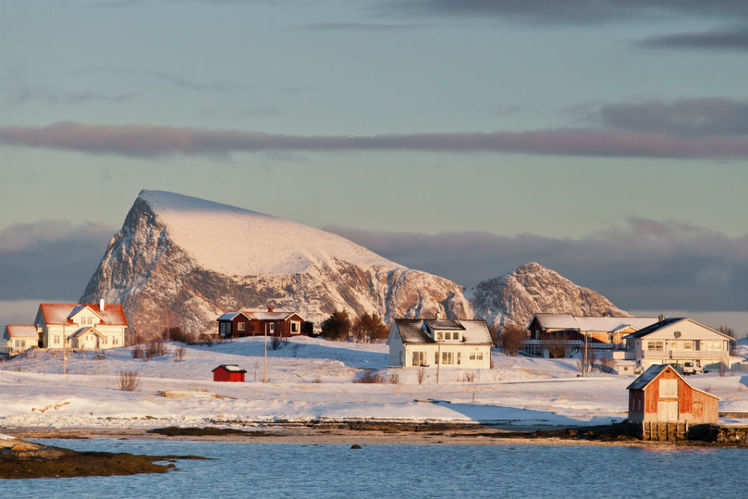 This makes it difficult for people to understand and adjust with regular time, and this is exactly the reason why islanders are so keen on the place becoming ‘time-free zone’. The islanders have gone to the next level by leaving their watches on the bridges here because owning a watch is irrelevant for them.

For a resident of Sommarøy, a coffee on the beach at 2 AM is absolutely normal. Cutting grass or painting house after midnight is their way of living. Kids here don’t have a bedtime, and there’s no particular dinner time for those 69 days!

These reasons, as per the locals, are good enough for islanders to demand official recognition as the world’s first time-free zone.