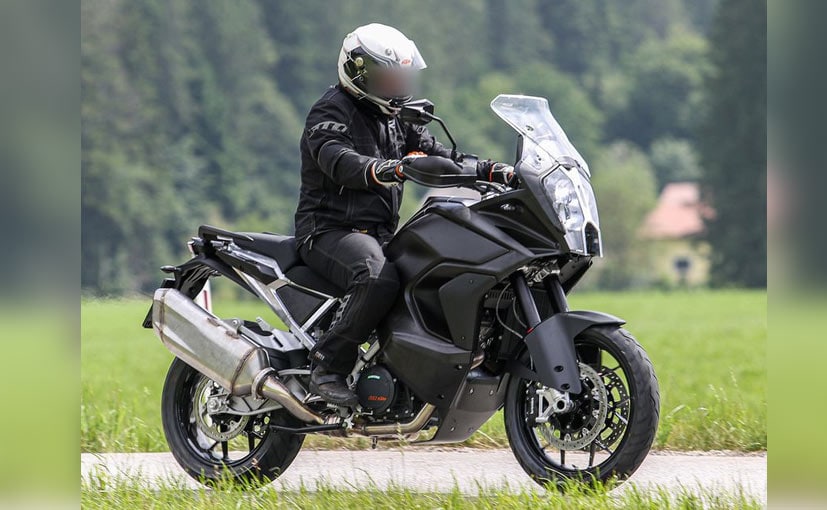 The 2020 KTM 1290 Super Adventure could be the first motorcycle in the world with radar-guided cruise control. The new 1290 Super Adventure, which is expected to make its official debut later this year, will sport a Bosch radar system, which led to the distinctive front end styling of the range-topping adventure bike from the Austrian brand. As the name suggests, the engine will probably have the same 1,301 cc capacity as the current model, but will likely be re-tuned to meet the Euro 5 emission regulations