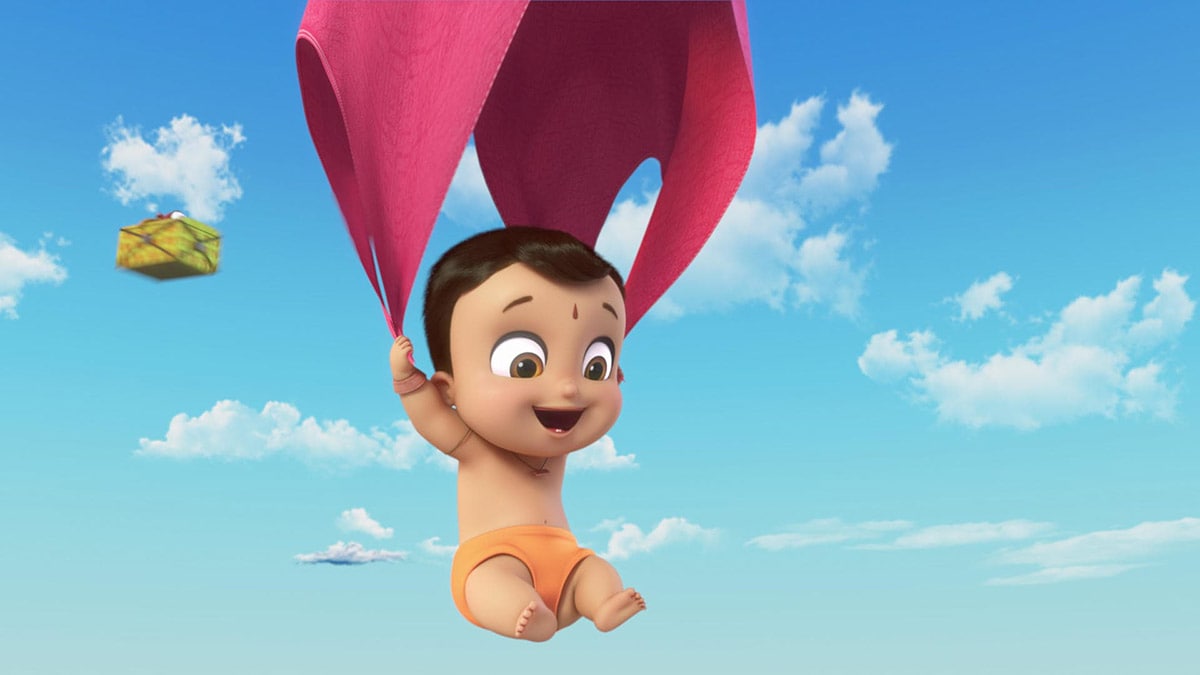 The innocent, super-strong toddler is back after just four-and-a-half months. The second season of Mighty Little Bheem — the non-verbal slapstick adventure comedy series that follows a baby version of the popular mythological-inspired Chhota Bheem — is now streaming on Netflix in India. The world’s biggest streaming service has done little to zero marketing for Mighty Little Bheem season 2, except a trailer last week that gave us a glimpse at his new antics, nearly all of which stem from the fact that he’s really strong in every way, be it his arms, his back, and even his breath.

Also seeFrom Sacred Games 2 to Mindhunter, the TV Shows to Watch in August