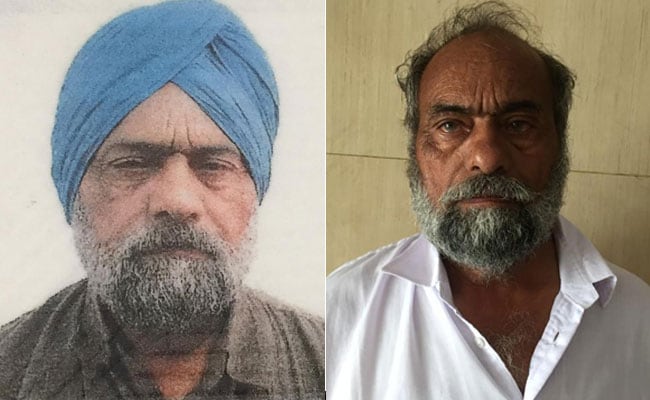 Gurdeep Singh had landed in Delhi from Hong Kong on Thursday. He allegedly used a fake passport and a fake name: Karnail Singh. The passport claimed that he was 89.

However, he appeared suspicious to alert immigration officers who felt that he looked much younger than his age. His date of birth in the (fake) passport was October 20, 1930.

The man’s original identity was revealed after detailed checks. It was found that Gurdeep Singh’s real date of birth is March 16, 1951 and that he is from Moga district in Punjab.

In 2006, Gurdeep Singh got a fake passport under the name of Karnail Singh, made by an agent whom he had contacted two years earlier.

He had travelled abroad for the first time, to Hong Kong, in 1995, the police said. After that, he went there multiple times but was not able to get a permanent residency in the country.

Gurdeep Singh even managed to get a permanent residency permit in Hong Kong using the fake passport, the police said