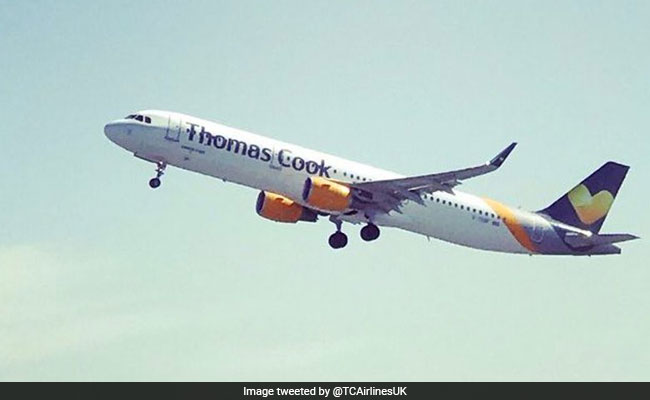 Underlining that it had been “profitable for many years,” the airline added that “to prevent liquidity bottlenecks at Condor, it has applied for a state-guaranteed bridging loan” which is being examined in Berlin.

“We’re continuing to concentrate on what we do best: flying our guests safely and punctually to their holidays,” said managing director Ralf Teckentrup.