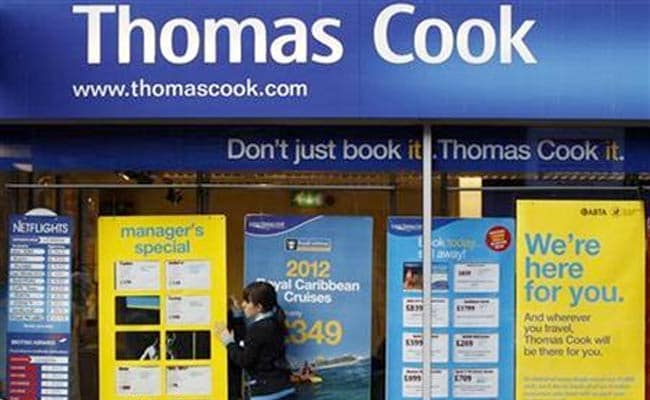 Thomas Cook collapse: “The amount for only eight chains is close to 100 million,” Juan Molas said

MADRID: Hundreds of hotels in Spain are facing imminent closure over the collapse of British travel giant Thomas Cook, the head of the Spanish hotel federation warned on Monday.

“There are 500 hotels which are going to close immediately due to the collapse of Thomas Cook and the situation could get worse if the government doesn’t take immediate action,” Juan Molas, head of Spain’s Confederation of Hotels and Tourist Accommodation, told business daily Cinco Dias.

And the sum in unpaid bills left by the demise of the tour operator would be much higher than the initial estimate of 200 million euros ($220 million), said Molas, whose organisation represents 15,000 businesses.

“It will be much more. The amount for only eight chains is close to 100 million.”

Of those hotels facing immediate closure, 100 were exclusively dependent on Thomas Cook, he said, while the rest counted on the firm for between 30 and 70 percent of their clients.