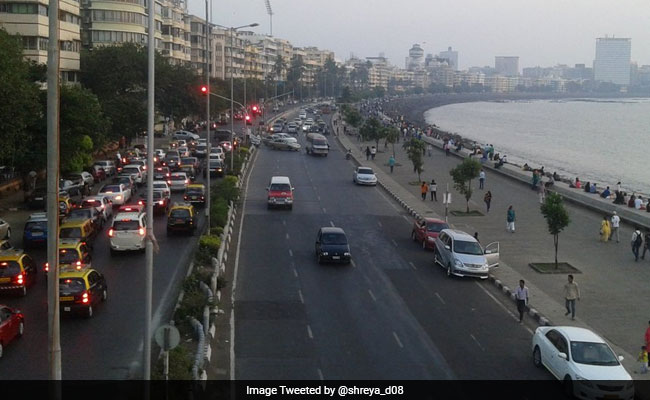 Mumbai has been ranked the most expensive city in India.

For Indian travellers, Mumbai has been ranked the most expensive city in the country, but second least expensive in the world, according to a report.

The financial capital of the country, Mumbai has been ranked the most expensive city in India. However, it is the second least expensive destination in the world to visit after Hanoi, according to TripAdvisor’s sixth edition of annual TripIndex Cities.

TripAdvisor’s sixth edition of annual TripIndex Cities compares the cost of a three-night break during the summer travel from June-September in 27 key cities around the world.

These include – a four-star hotel for three nights, a visit to three attractions, lunch each day, a taxi to and from dinner each day, plus the cost of dinner itself, the report said.

In India, Pune is the lowest cost destination at Rs. 26,595, followed by Jaipur, Chennai, Kolkata and Bangalore, the report revealed.

“Our research of booking rates on TripAdvisor shows that it is possible to budget for a full trip to Pune for little more than the average cost of accommodation in Mumbai over the same dates. Such information helps travellers assess the various aspects of their trip before going ahead and making the final booking,” TripAdvisor India Country Manager Nikhil Ganju said.

Globally when it comes to eating out, Tokyo has emerged the most expensive city at Rs. 40,587, which is almost three times the cost of Hyderabad, the costliest in India at Rs. 13,668.

At the same time, New Delhi, which has the most expensive taxi fares in India is two-three times more expensive than the cost of taxi rides in international cities like Hanoi, Kuala Lumpur, Bangkok, Moscow and Bali.