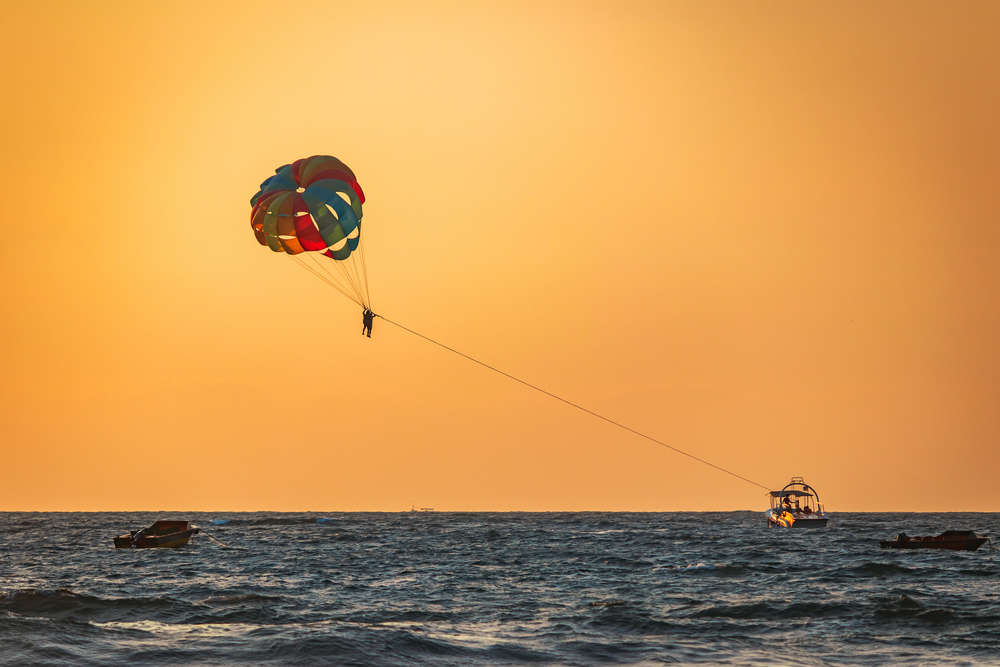 Goa Tourism Minister Manohar Ajgaonkar has told the press that the state will have to re-invent its tourism profile and return to the 1960s to rebuild itself as a tourism destination.

Ajgaonkar also said that wealthy tourists will be given preference over budget and local tourists. The idea behind taking such measures is to bring about the Goa of the 1960s, when it was beautiful. In comparison, Goa as we see today, is more crowded with millions of tourists visiting each year. 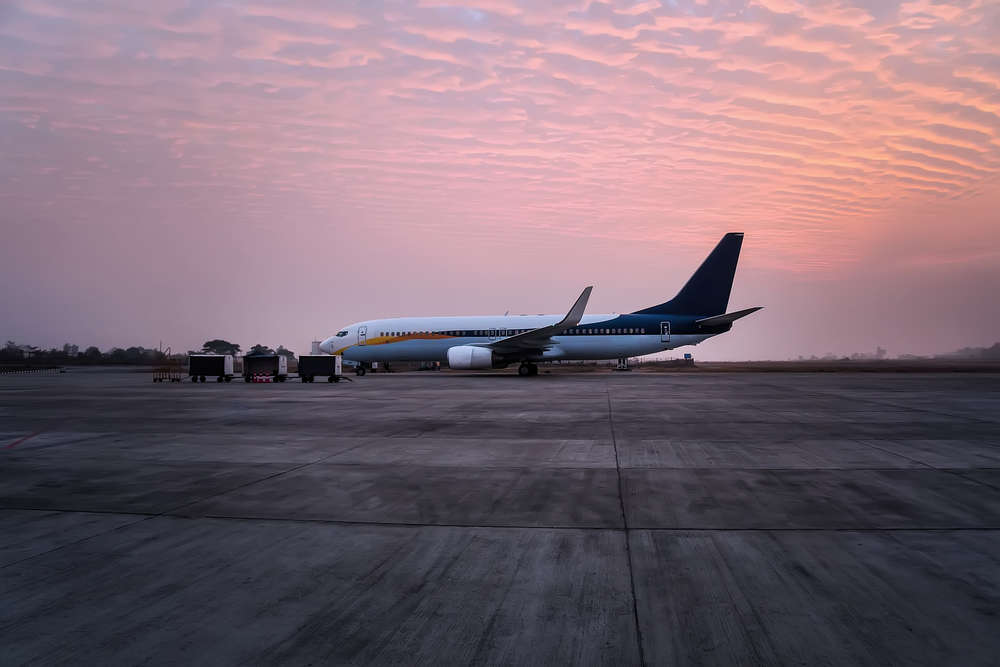 The minister reportedly said that tourists who are into drugs, cook on the roads, or are an inconvenience on the beaches, are not wanted. Only tourists who are wealthy and can honour Goa’s culture and beauty are desirable.

The hippie community put Goa on the international tourism map in the 1960s. By and by, Goa’s reputation as one of the best tourism destinations in India reached its climax after 2007 due to the introduction of liberal licensing in casinos. However, the state infrastructure could not grow with the growing number of tourists every year.

Ajgaonkar said that Goa’s tourism industry has to start again from zero to reach the desired level with the help of state-state level travel. However, this would only be possible when a cure is invented to counter COVID-19.