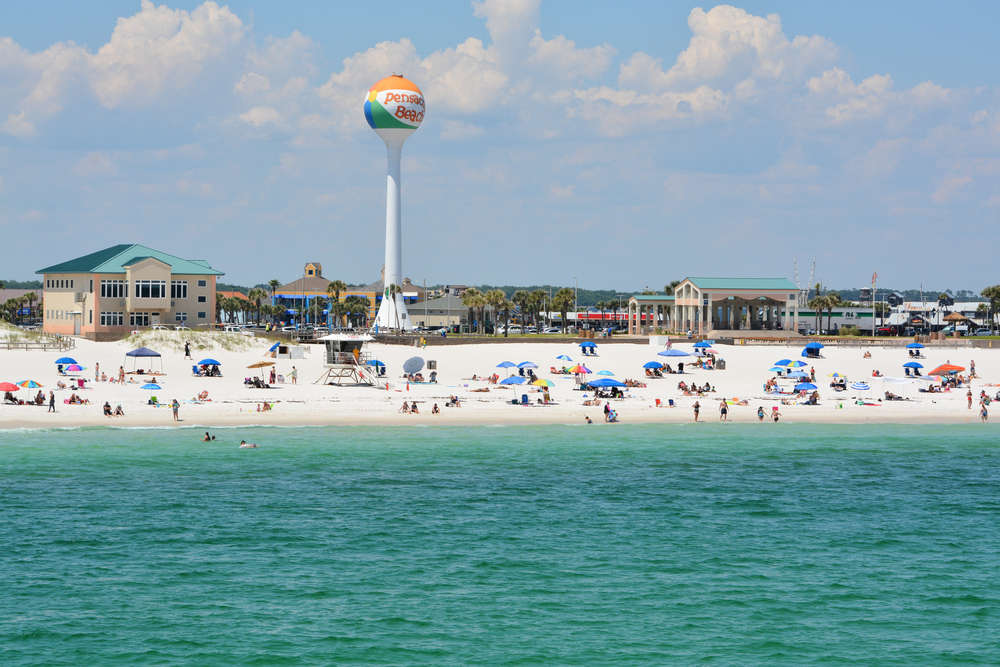 Ever since the lockdown has been imposed across the world to control the Coronavirus pandemic, nature has been teaching us silently about where have humans gone wrong and how beautiful life could be only if we learn to live in tune with it.

And just when we had begun to form an opinion that people have learned their lessons, a gory sign of human apathy emerged in Florida recently. According to the latest reports, when the Cocoa Beach City was opened to the public in the first weekend of May 2020, a large number of people thronged the beaches to cool off and relax. Shockingly, the crowd left behind more than 6000 kg of garbage at the beaches by the end of the day.

Keep Brevard Beautiful, a non-profit based in Florida-based which picks garbage across the city, gathered as many as 297 garbage bags on the first weekend itself! 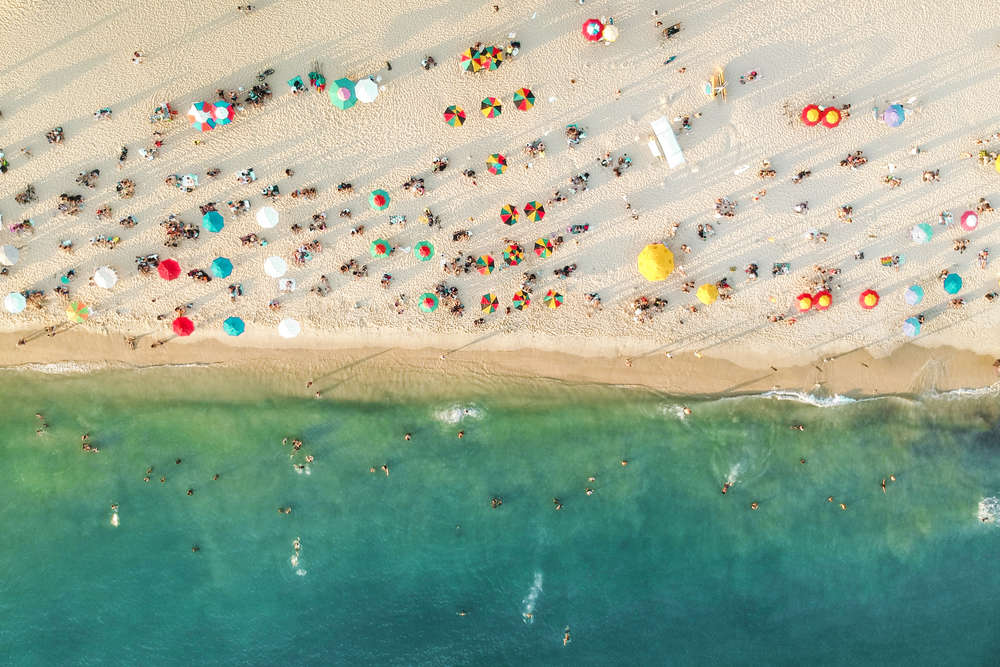 Normally, Keep Brevard Beautiful picks 30 to 40 trash bags on a normal day these days. However, now that the lockdown rules have been relaxed, a large number of people went to the beaches during the weekend and ended up littering an abnormally high amount of trash.

Apparently, the non-profit organisation is concerned about the welfare of marine life and the beaches due to the threat posed by tons of garbage.

News has it that the Cocoa Beach Police was forced to declare a strict warning to the visitors against littering and also imposed a fine of $250 dollars (INR 18850) for litter violations.

To accomplish this task well, the police have asked the locals to contact them as soon as they see anyone discarding their garbage against the law.

Bryan Bobbitt, Deputy Direction of Keep Brevard Beautiful, told the press that people should realise that if they discard the trash irresponsibly on the beach, it could kill a bird, fish or a turtle. It is an environmental issue. He added that people are encouraged to visit the beaches but they should pick up their trash by themselves.