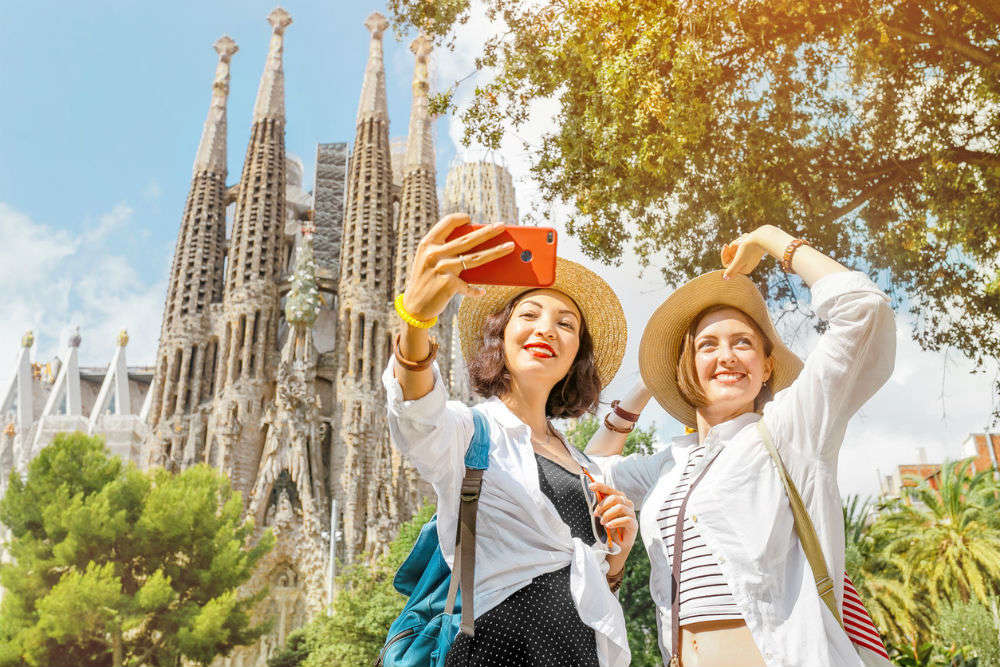 Spain MP Pedro Sánchez has announced that the country will start welcoming international tourists from July 1, 2020. According to reports, the Spanish government will officially lift the 14-day quarantine policy for oversea tourists.

The PM, in his announcement, said, “As you know, Spain receives more than 80 million visitors a year. I am announcing that from July, Spain will reopen for foreign tourism in conditions of safety.”

He further said that Spain needs tourism, and tourism needs safety in both origin and destination and that the Spanish government will make sure that tourists are safe, and nor they bring “any risk to our country.”

Spanish Foreign Minister Arancha González took to Twitter and said, “The worst is behind us. In JULY we will gradually open [Spain] to international tourists, lift the quarantine, [and] ensure the highest standards of health safety”.

The PM also asked the countrymen to start planning domestic vacations to help boost the economy. Spain has been under lockdown for more than two months now because of COVID-19 pandemic. The lockdown in the country was quite strict in the whole of Europe, considering the rising number of positive cases.

In addition, the government has also announced that football games in the country would resume from June 8, which will also boost the morale of people.

The move comes after protestors demanded Sánchez’ resignation, accusing him and his government of an unnecessarily severe response to the pandemic that caused unemployment and misery in the whole country. 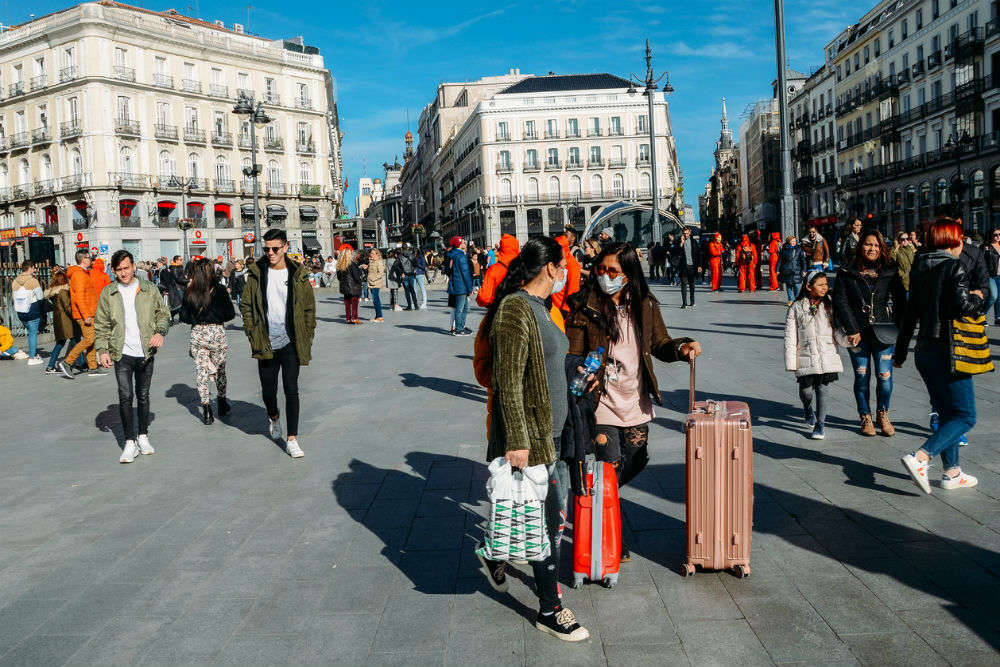 There was a huge protest on the streets of Madrid and Barcelona on May 23. Protesters and demonstrators had draped cars, buses and motorcycles in Spanish flags and were seen honking loudly on the roads. The angry participants also hurled anti-government slogans.

In response to this, the PM made several announcements and stated that Spain’s central and regional governments are planning to bring back tourism in the country. Not only this, the PM also announced a €3 billion (around $3.3 billion) relief plan for citizens severely affected by the Coronavirus.

Spain is the second-largest Coronavirus-hit country in Europe, after the United Kingdom. The country till now has recorded 282,480 cases and 26837 deaths.