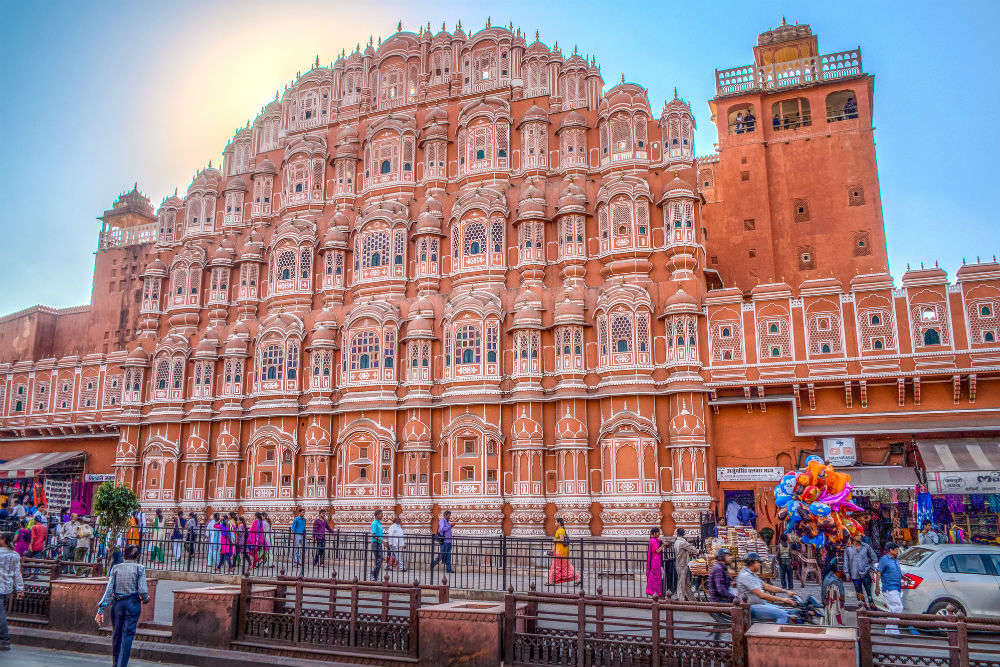 India is colourful, so colourful that even some of the cities in our country are renowned for their prominent coloured-nicknames. For example, Jaipur is also known as Pink City, Jodhpur goes by the name of Blue City while Jaisalmer is the Golden City of India. But have you ever imagined or guessed why these cities have been named after these colours? What is the reality or secret behind this phenomenon? Keep reading this article to solve the colour mystery surrounding these cities. Let’s find out now.

Jaipur, capital of one of the most vibrant Indian states Rajasthan, is globally renowned as the Pink City. The popular story that goes behind it is that in 1876, to welcome the Prince of Wales and Queen Victoria, the city of Jaipur was painted in terracotta pink. Jaipur during that time was ruled by Maharaja Sawai Ram Singh. Later, the ruler passed a law which said that buildings and houses in the city would be painted in pink, which is still followed. So, now you know! 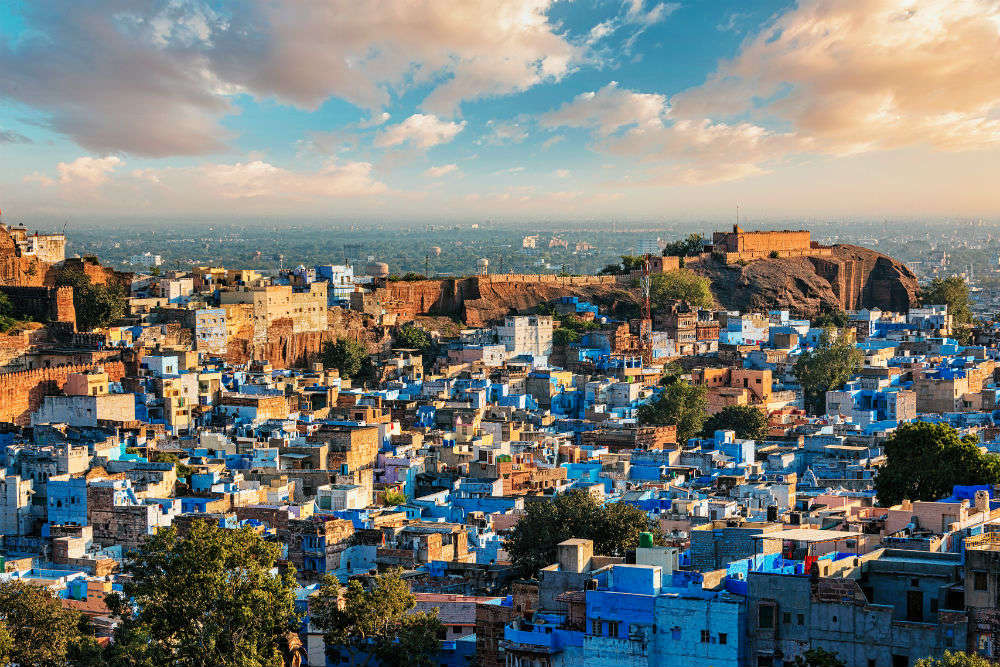 As you enter Jodhpur and reach the majestic Mehrangarh Fort, which is also one of highest points in the city, you’ll be welcomed by a sea of blue hued houses and architecture that simply look brilliant. Colouring houses in blue was a trend started by the Brahmins in the city which was their distinctive feature. However, over the time, this became a common trend and now has become a distinct feature of the city, making it famous as the Blue City. It is also believed that indigo colour acts as insect repeller. Mystery solved! 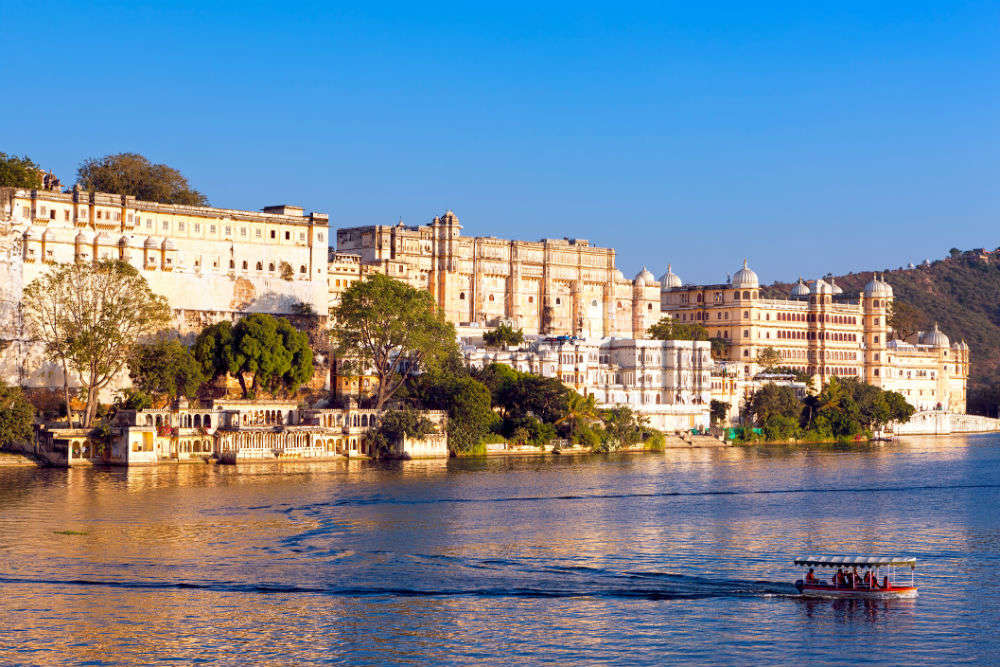 Credit:
The reason behind Udaipur being the White City is that it is home to myriad stunning lakes and beautiful marble architecture. Besides, the city is also renowned as ‘Venice of the East’ and ‘City of Lakes’ for obvious reasons. The palaces here are absolutely breathtaking and, every year, the city is visited by a hoard of tourists and travellers. A fair enough reason! 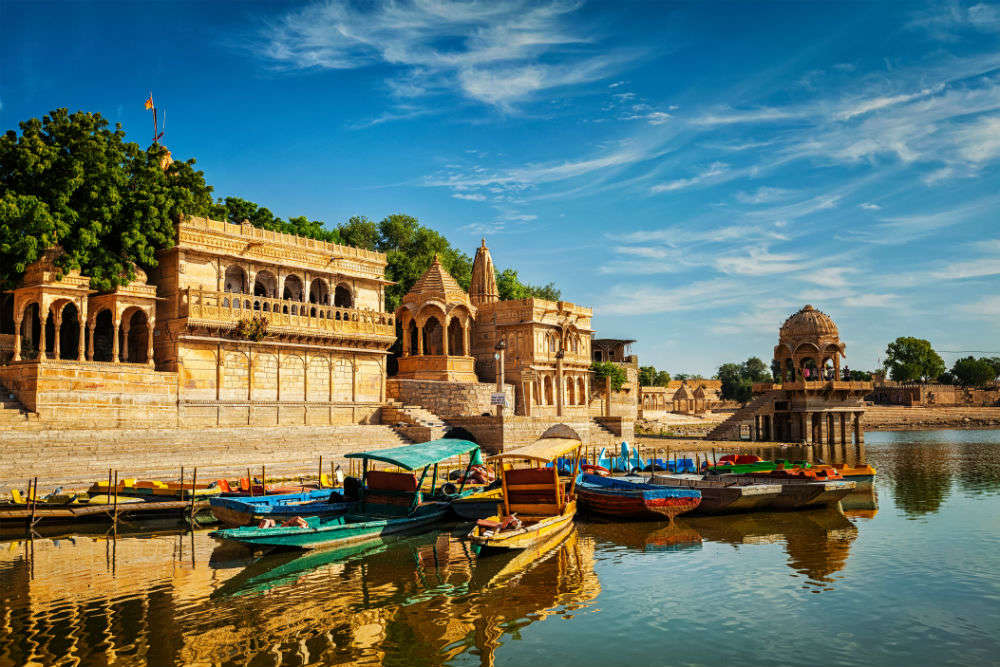 Credit:
What colour do you think Thar Desert looks like when sunrays fall on them? Golden, brown or yellow probably! Well, this one certainly is no mystery but just a beautiful phenomenon because of which the city earned the sobriquet of the Yellow City, Brown City or Golden City. Mushrooming out of Thar Desert, Jaisalmer has a unique traditional charm that attracts globetrotters in large number each year. 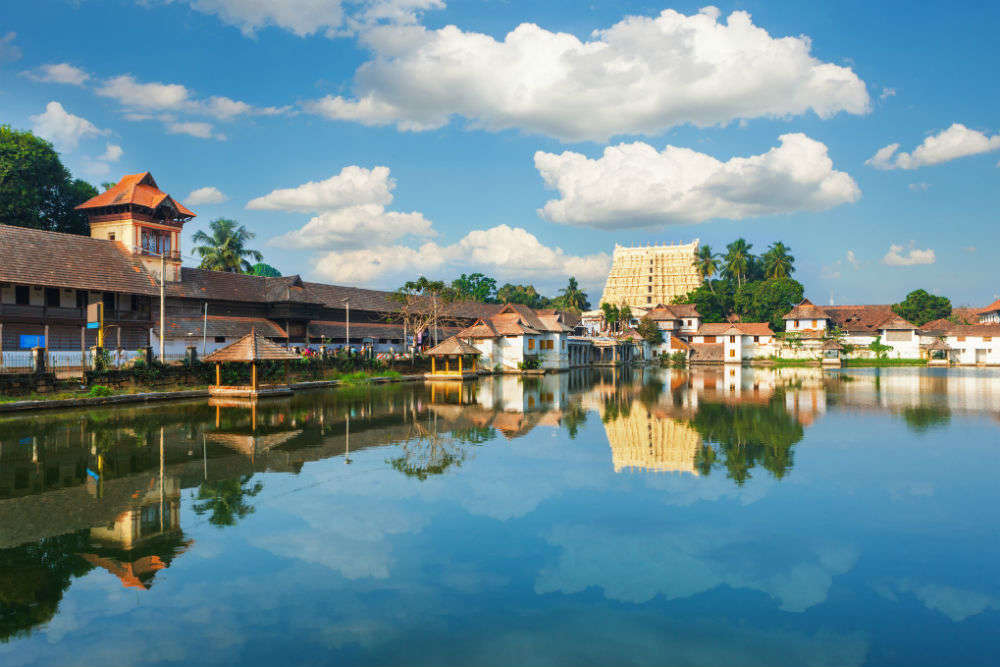 Almost every place in Kerala is green but it was Thiruvananthapuram that was crowned the Evergreen City by Mahatama Gandhi because of its lush green locales and its ageless characteristic. Located amidst the shores of Arabian Sea and the Western Ghats, this city is green to the core. The forever young city is also known for its various technological institutions such as Indian Institute of Space Science and Technology (IIST), Indian Space Research Organization (ISRO) and Vikram Sarabhai Space Centre (VSSC), among others.