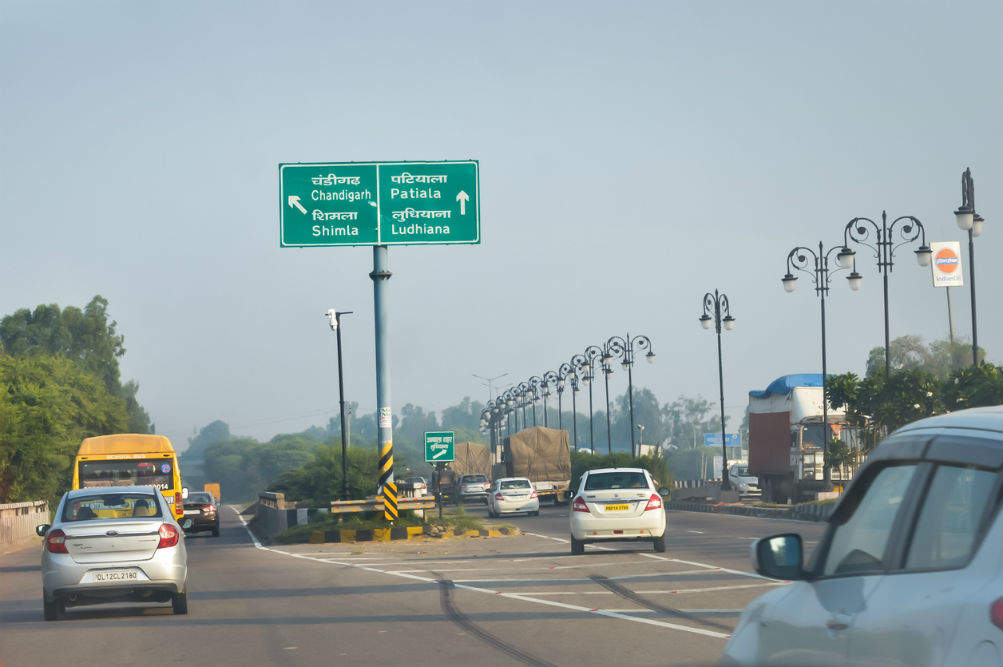 Yes, you read that right! Believe it or not, reaching Chandigarh from Delhi will be possible in just two hours via road by 2023. The Times of India in its reports mentioned that the National Highways Authority of India (NHAI) has planned a tight schedule to finish the Dwarka Expressway and Urban Extension Road in Delhi, Trans-Haryana and the Delhi-Amritsar-Katra expressways. So by June 2023, the distance between Delhi and Chandigarh could be covered in two hours.

Nitin Gadkari, Union Minister for Road Transport, Highways and MSMEs, called this “only a trailer”, said that there will be a web of expressways in this part of the country which will also include Delhi-Mumbai.

These highways are going to change people’s way of road travelling. NHAI Chairman K K Sandhu said that with the completion of these projects, an effortless connectivity across the region will be established.

How will these work?

These new expressways will cut down the distance between the two points by 20 km. So on the Delhi-Chandigarh link, the distance will be reduced to 240 km as compared to 260 km, and the travel time will be shortened by half as travellers will have to travel through five expressways.

One NHAI official said, “At a permitted speed of 120 km/ph on expressways, a car can cover this 240 km in just two hours. We have received bids and the process of evaluation has started. The target is to complete all these projects by the middle of 2023”.

The project along with boosting development in backward regions of the state will also save commuter’s time, money and not to forget fuel.