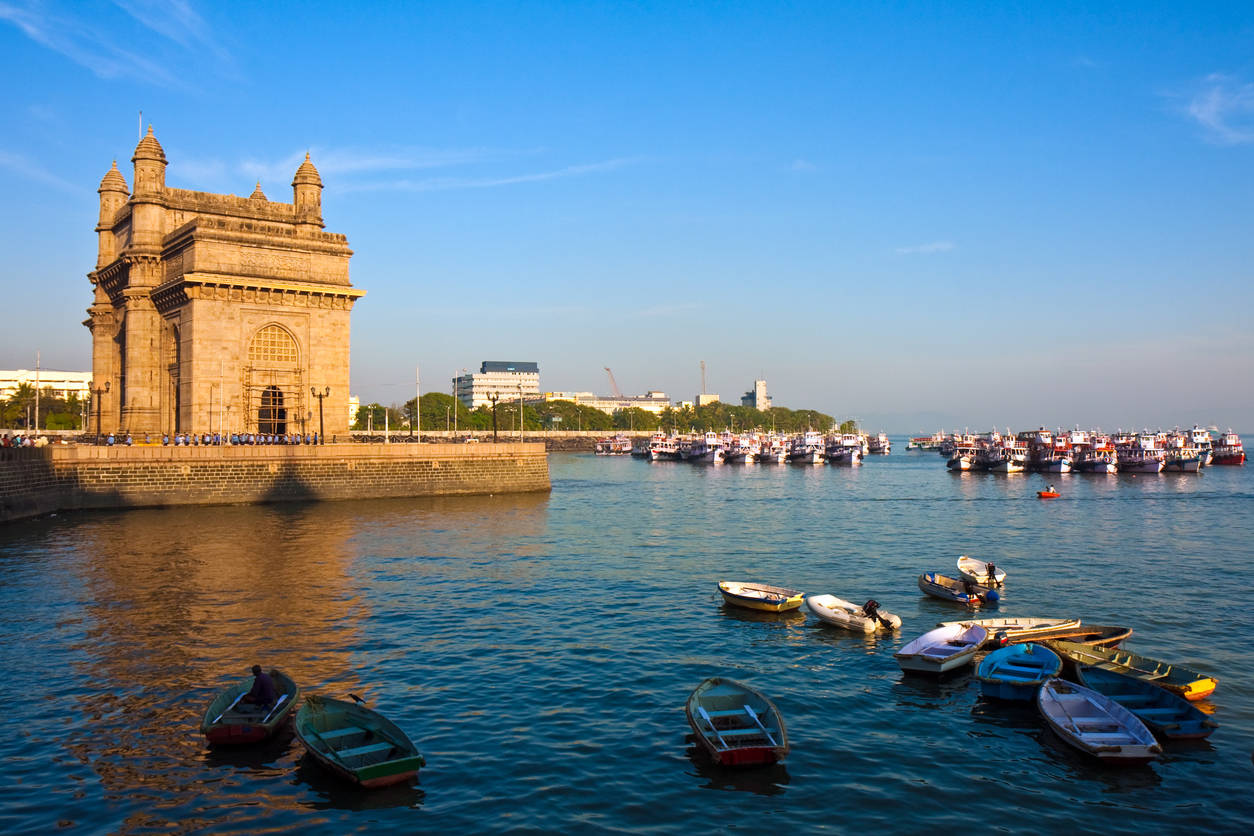 As new phase of unlocking goes underway in India, Maharashtra Home Minister Anil Deshmukh has said that the state is yet to make a decision on lifting inter and intra-state movement. Ajay Bhalla, the Union Home Secretary has written to the Chief Secretaries of each state saying that there should not be anymore restrictions on intra-state and inter-state movement of people and goods. It was also mentioned that restrictions would amount to violation of the Ministry of Home Affairs’ (MHA), guidelines.

The Home Minister of Maharashtra took note of the guidelines and tweeted saying that “appropriate decision will be taken regarding the same after discussion with Chief Minister and Deputy Chief Minister.”

It has been further stated by Ajay Bhalla that no special permission, approval, or e-permit would be required for people or goods for trading internationally, as per the treaties with India’s neighbouring countries. These steps are being taken in order to revive the economy, and help people to keep their employment. Until now, Maharashtra folks have been relying on e-passes that were mandatory.

Unlock 4 is looking to make some major changes, such as, it is being speculated that stand-alone cinema halls might open up from September 1, but not the multiplexes. However, the seating will be a lot different, and tickets will be purchased without any contact.

Delhi, on the other hand, is looking to reopen on a trial basis, but nothing has been finalised as yet. According to Chief Minister, Arvind Kejriwal, Delhi, has requested the centre for the phased reopening of the Delhi Metro. The decision is yet to be made.

As of now, certain air travel bubbles have also opened up between India and other countries, such as the Maldives and the UAE. As of today, India has 1163 new cases, with 57692 total deaths until now.