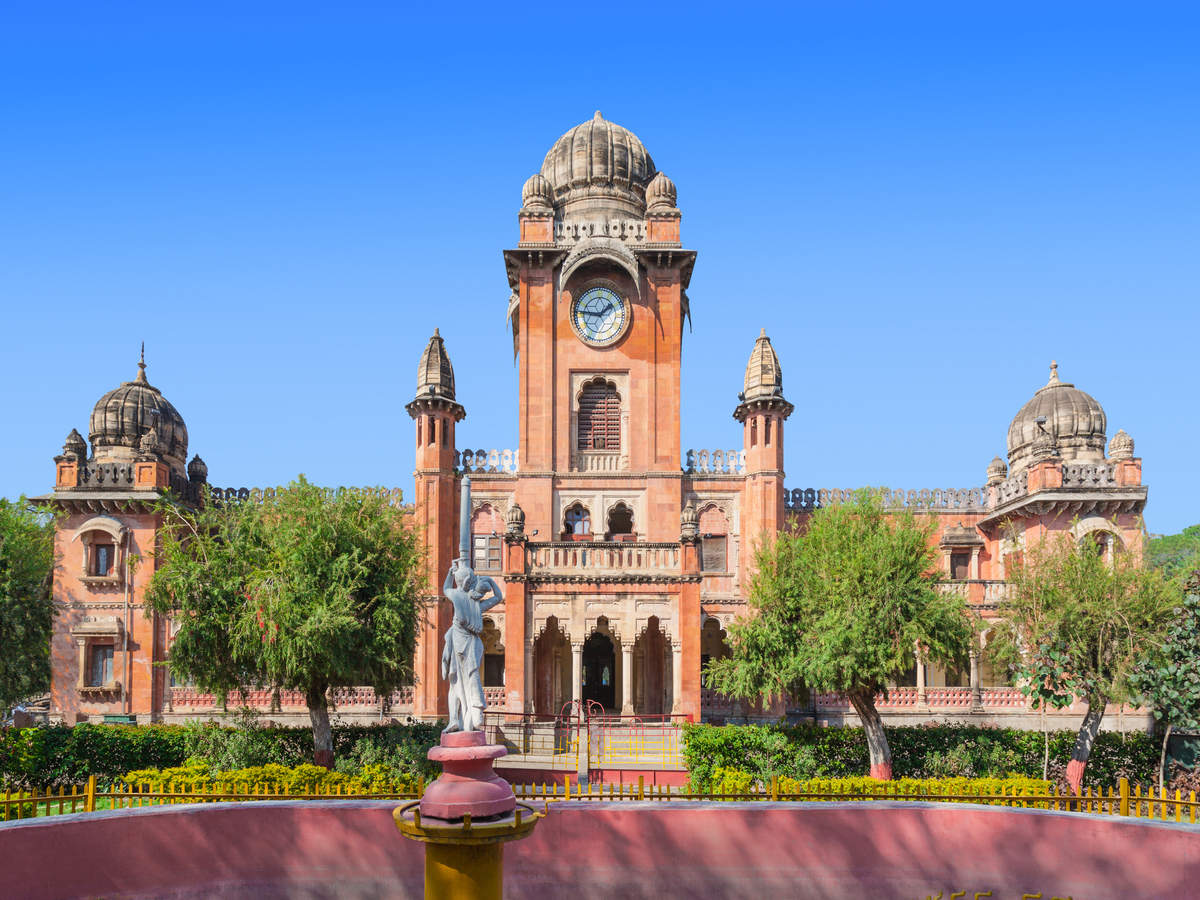 Indore has been voted India’s cleanest city for the fourth time in a row by the Government of India’s cleanliness survey. The results were announced on Thursday.

According to the fifth edition of Swachh Survekshan 2020, the annual cleanliness survey of the country, the second spot was given to Surat city in Gujarat, and Maharashtra’s Navi Mumbai has earned the third place.

In the less than 1 lakh population category, Karad in Maharashtra has secured the first place, while Saswad and Lonavala have taken the second and third spots. For the second, Chhattisgarh has acquired the award in best performing states in overall performance in cleanliness with 100 urban local bodies’ category. On the other hand, Jharkhand has received the award in states with less than 100 urban local bodies.

Ambikapur in Chhattisgarh has been voted the cleanest small city award in the 1 lakh to 3 lakh population category, and Burhanpur in Madhya Pradesh has won the award for fastest mover small city. As for Indore, it has been occupying the first spot since 2017.